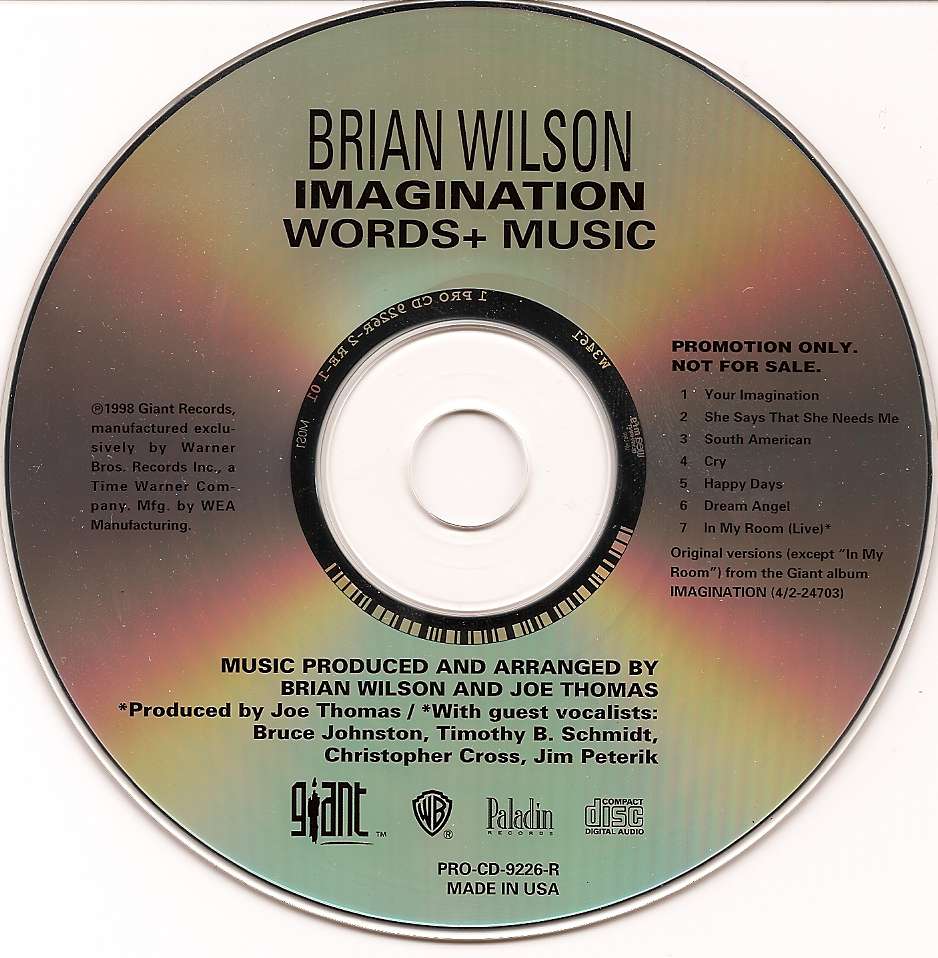 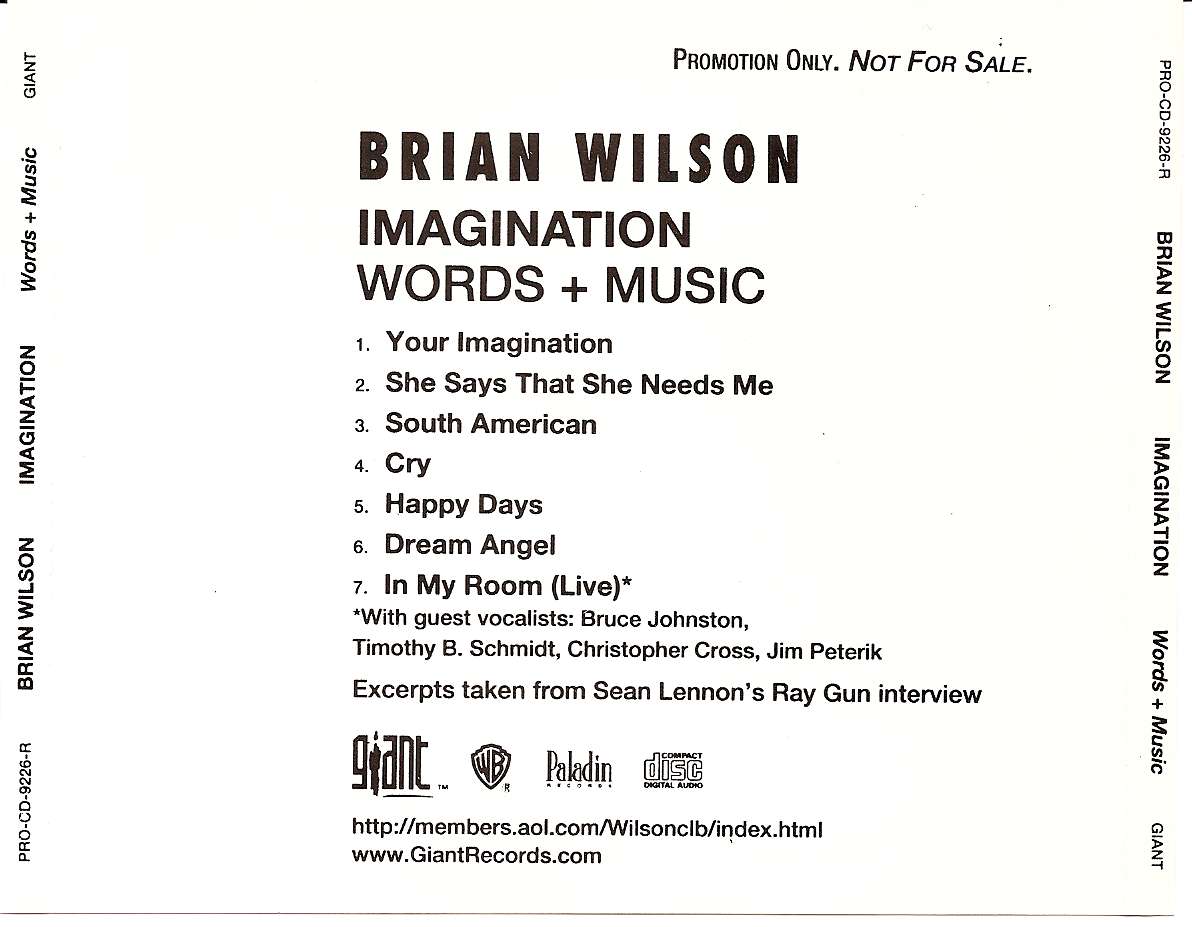 We’re not through yet. We’ve still got some more promos up our sleeve. Our subject for Volume 11, “Imagination- Words + Music (Black & White version)" is not all that rare. You could find these in used record stores from time to time. The “color” version, on the other hand, is more rare. I’ll tackle that one in a later volume. The “black & white” version came in a simple jewel case. The tray card has basic black text on a white background. The disc is “silver.”

The “words” are from an interview with Sean Lennon, and the “music” is from a live concert. I don’t have the time, or inclination, to listen to this promo right now. But as I recall, the music is from the same live performance that later ended up on the ”Imagination” DVD.