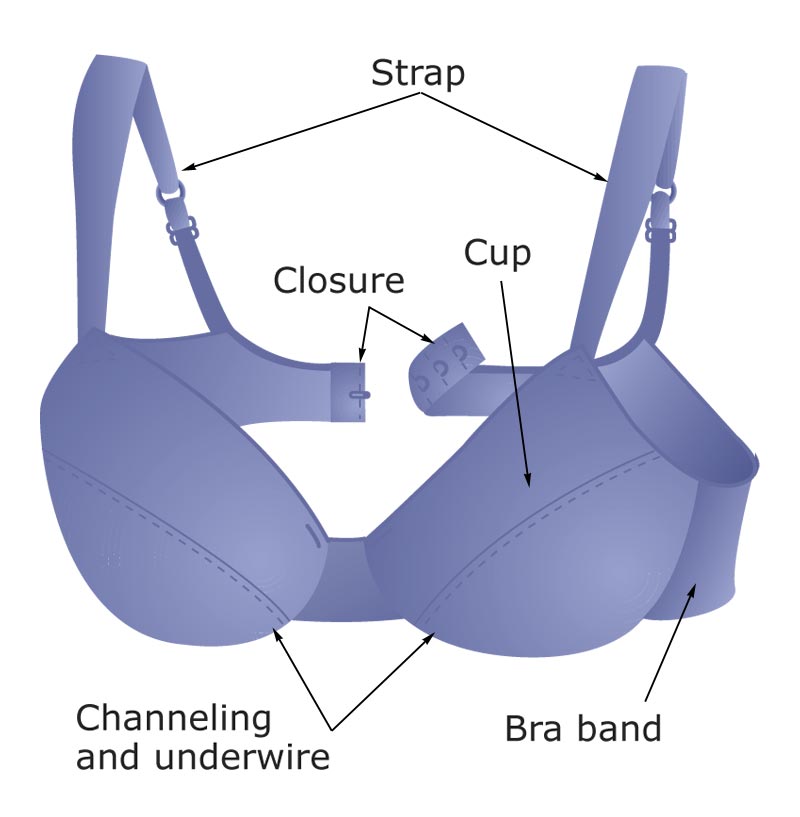 FROM DISC TILL DAWN "A week ago today I rushed from work down to The Royal Festival Hall to review Brian Wilson for FLUSH THE FASHION. I was unprepared and disorganised (which is very ridiculous for a PA). At 33 it’s actually refreshing to feel inexperienced at something when so much in my life seems to be a matter of routine. Writing for a website is new territory for me, it’s exciting and terrifying. I get so excited about music that I skipped off without a care in the world. Then my thought process kicked in….."

"...I realised just how uncomfortable I was, and the discomfort was all down to having had my bra on for thirteen hours. Not that I needed the encouragement, Twitter persuaded me to take it off. As the lights went down and Brian Wilson shuffled on to the stage I slipped it off. First one strap craftily slipped over one shoulder and over my arm and then zooommmmm, it was whipped off at lightning speed from the other strap. It makes you think whether that first pair of pants thrown at Tom Jones was really just someone in ill-fitting underwear?"