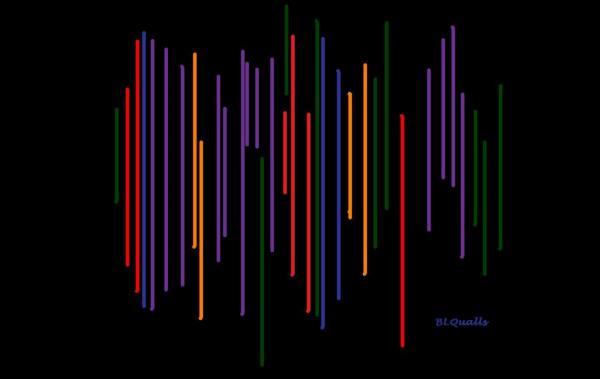 THE GLOBE AND MAIL 1 "'I was very proud to be able to work with Gershwin,' Brian Wilson says toward the end of a telephone call from Los Angeles."

THE GLOBE AND MAIL 2 "What would make a musician think he could match – indeed, complete – the genius of a long-dead master? Arrogance, perhaps – although vanity likely plays a large part – combined with ambition or greed on the part of the dead genius’s estate. An unfinished work, after all, is one which produces no revenue, and it’s not hard to see how the potential for new royalties would leave a composer’s heirs (or his publishing company) inclined to let some third party midwife a few new works into being. That’s essentially what happened when the estate of George and Ira Gershwin contacted Brian Wilson about recording an album of Gershwin material. Wilson wasn’t simply encouraged to put his own stamp on existing classics; in addition, the former Beach Boy was given piano demos for over 100 unfinished or unpublished Gershwin songs and allowed to rework the material."