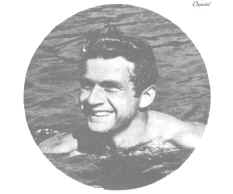 PIONEER PRESS "There wasn't anything called surf rock until [Dick Dale] came along," said Bob Berryhill, guitarist for the Surfaris (who did the surf classic "Wipe Out"). "Dick happened to be the one Leo Fender gave the first reverb unit to," says Berryhill, whose band sometimes plays shows with Dale. "It had been invented, but it wasn't being used as the lead voice on records."