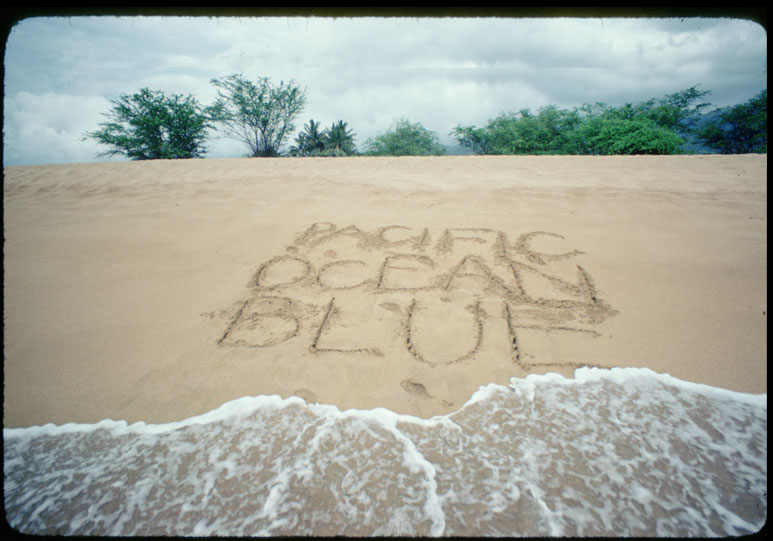 "Over thirty years on, POB has aged rather well. Though at times it could sound like a Glenn Fry solo album (and might make us re-appraise such a beast) with its mix of machismo and gruff-earnestness, its AOR (album/adult-oriented rock) is just skewed enough so as to sound like a Wilco album, too. Drummer Wilson dabbles in almost everything: Steinway grand, Rhodes, Hohner clavinet, Moog, Hammond. Again, contradictory notions course through it."