By DJ M on October 7th, 2006
In Miscellaneous Music 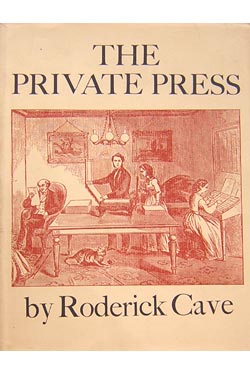 NEW YORK TIMES “Many of these records have been around for a while, at record fairs and so on,” said Byron Coley, a music writer who has been collecting private-press records since the early 80’s. “Lots of collectors initially bought the private-press records strictly for their covers. They were fetish objects in a way. Then people started to listen to them, and realized, hey, there’s some great songs on these records. What’s happened is that younger listeners have picked up on it, and that has created renewed interest in the CD reissues.”