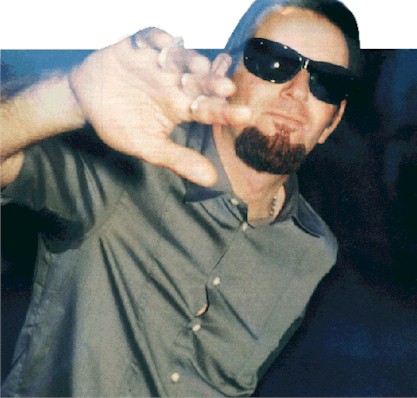 SOUND OF THE SUBURBS “2006 looks like it might be a good year. Scritti Politti have returned to their spiritual home, Rough Trade, and have their fifth album in 25 years scheduled for a 5 June release. Entitled 'White Bread and Black Beer' rumour has it that it's a killer, mixing hip hop with the Beach Boys, unfortunately not having a pre-release copy I can neither deny nor confirm this, what I can say is that it's always a pleasure to have some thing new from Green Gartside.”