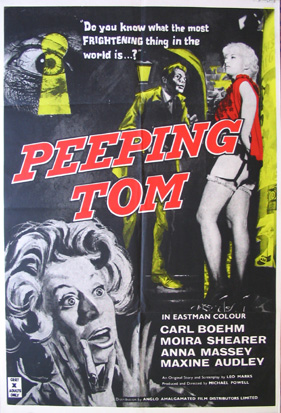 "I don't know how many songs he recorded — an insane amount, like 30," Melvins drummer Dale Crover told Billboard.com. "There's a lot of layered vocals — like Beach Boys style. Some hip hop-y sort of beats. It's weird. It's drum machine mixed with live drums mixed with crazy samples, but then there's guitar and bass."

"I don't listen to the radio, but if I did, this is what I'd want it to sound like," Mike Patton said of the project, according to Billboard.com. "This is my version of pop music. In way, this is an exercise for me: taking all these things I've learned over the years and putting them into a pop format."
NASTY LITTLE MAN
BLABBERMOUTH