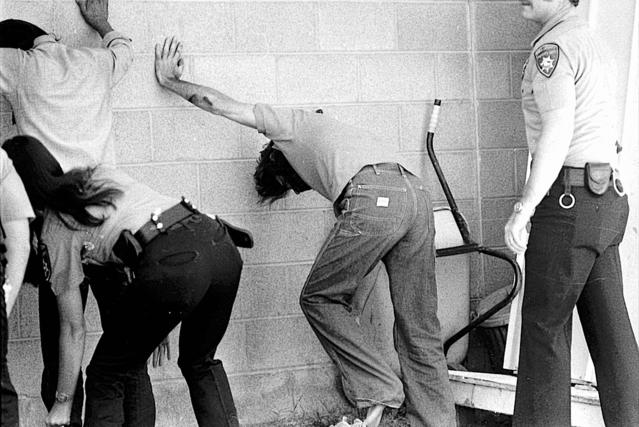 AZ STAR "The charges were quickly dropped, but not before Dennis Wilson spent time at the Pima County jail early in the morning of April 24, 1978. The Beach Boys' drummer was arrested after their performance at McKale Center the night before. The mother of a 16-year-old Sabino High School junior alerted police that her daughter had been with Wilson in his hotel room. Empty beer bottles were found in his room during the police search. Wilson was charged with contributing to the delinquency of a minor. The case was dropped when the family refused to press charges."