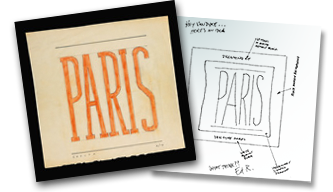 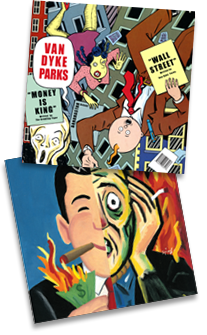 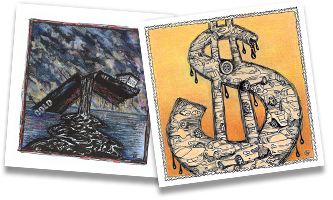 According to PITCHFORK Van Dyke "Parks is readying a new series of 7" singles due out this summer on his own label, Bananastan."

Van Dyke Parks is quoted as saying, "At this point, I don't have an album in me. But I have some songs, so I'm putting out them out as 45 rpm stereo records this summer. The guys asked me if I wanted a small hole or a big hole on the record, and I said, 'Give me a big hole.' He said, 'They're cheaper.' I said, 'Good.' [laughs] To mark my regard for the record business, I'm putting out vinyl. I've had it with the CD; I'll never do another CD. But what I really miss in this digitized nightmare is that we've been fooled-- it's just lo-fi, man. I don't know how anyone is going to find a way to improve the situation, but I want to go for the high fidelity and make work that doesn't have a shelf life of yogurt."