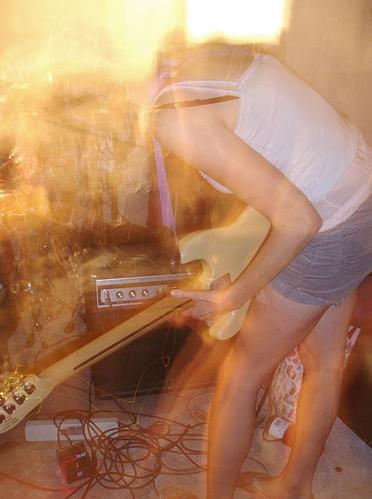 The all-female lo-fi garage rock trio VIVIAN GIRLS are self-releasing a 7" with a cover of the Beach Boys' "Girl Don't Tell Me."