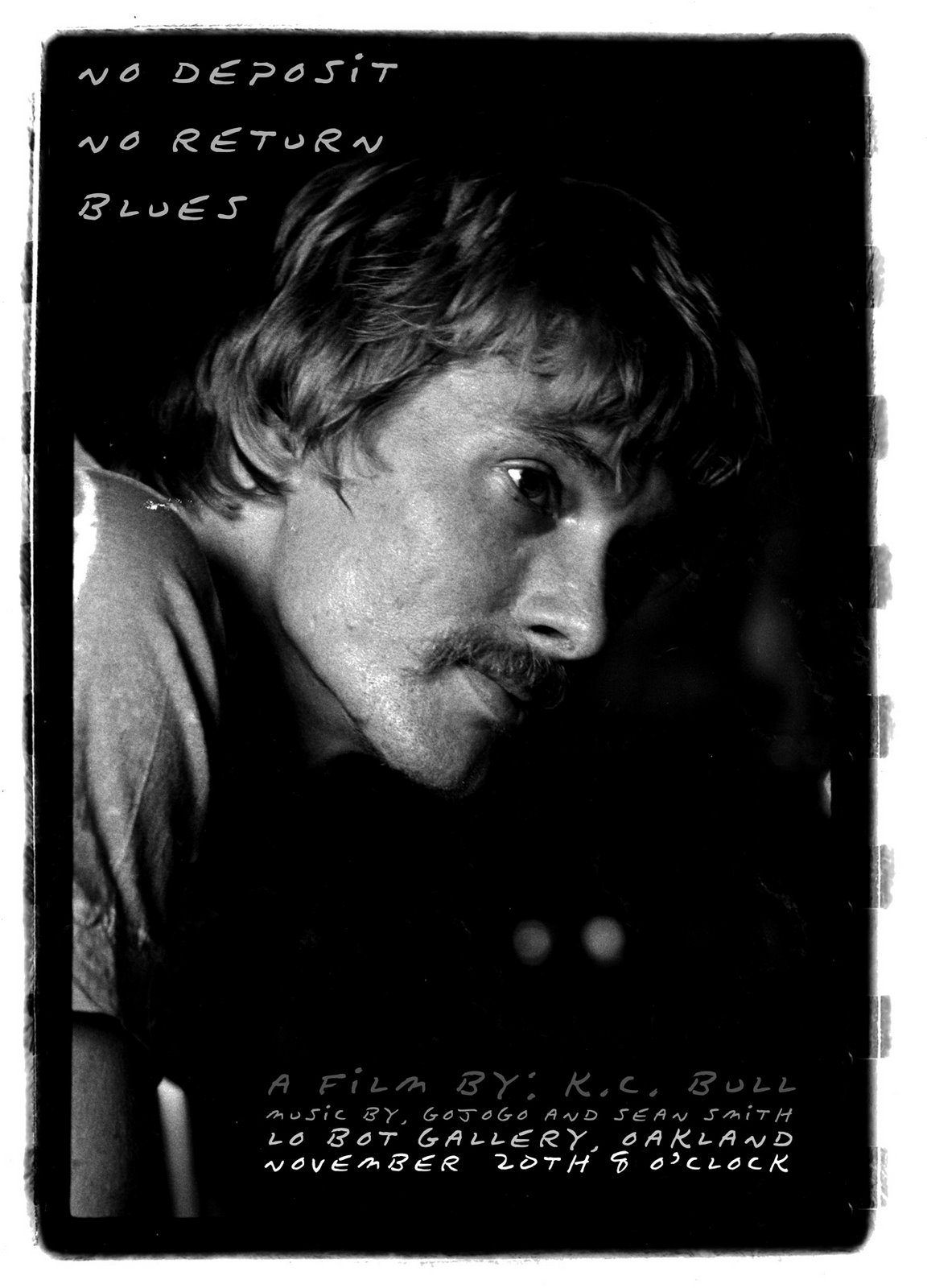 The time has come for a Sandy Bull revival. His first three albums are reissued on vinyl. His daughter, K.C. Bull, made a documentary film about her father called “No Deposit No Return Blues.” Sandy Bull came out of the mid-20th century folk revival and created an idiosyncratic style on a variety of stringed instruments (guitar, banjo, oud, etc.). Even more so than his contemporaries (John Fahey, Robbie Basho, Steve Mann, Peter Walker, Peter Lang, Max Ochs, Sunni McGrath, Harry Taussig) Bull drew from an incredibly wide range of genres- folk, jazz, rock, blues, classical, country, middle eastern and Indian, to name but a few. He recorded two side-long improvisations with legendary jazz drummer Billy Higgins (Ornette Coleman), one on each of his first two albums, and later worked with another great jazz drummer, Dennis Charles (Cecil Taylor), on his fourth album.

The Too Cool To Die blog has a video excerpt from K.C. Bull’s documentary “No Deposit No Return Blues.” You can see Bob Neuwirth and Wavy Gravy reminisce about Sandy Bull. 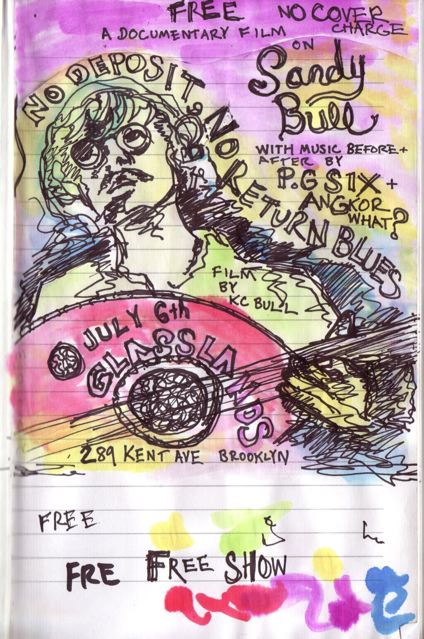 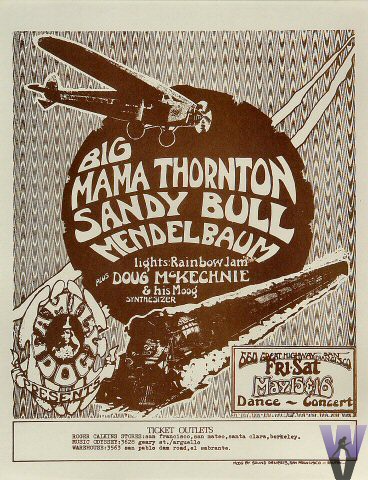 GLOBAL VILLAGE IDIOT has an interview with Sandy Bull 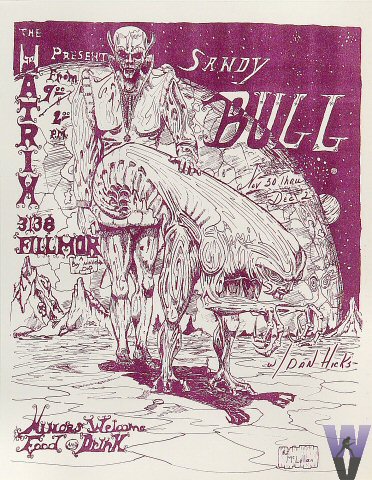