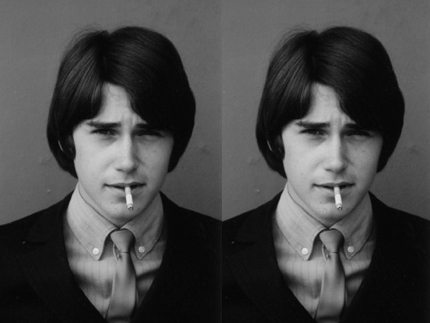 “Love will stone you but you’ll come down.”

Although born in Illinois, EMITT RHODES was raised in HAWTHORNE, California and first made his musical mark there. Hawthorne is also the birthplace of the Beach Boys. Take a tour of Hawthorne with Beach Boys expert Domenic Priore. 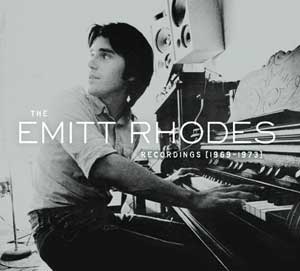 HIP-O SELECT recently re-issued four Rhodes’ solo albums in a two-disc set. While I’ve seen his name mentioned in various articles, I never got around to checking out Rhodes’ music, until now. I purchased “The Emitt Rhodes Recordings (1969-1973)” this weekend and I’m still making my way through it. So far, it sounds amazing.

More information:
THE BIG TAKE OVER
ALL MUSIC
WIKIPEDIA